This ranking is for the football personality who achieved in both playing and managing career. Many world-class footballers had been failure as manager while a few top-class managers had a background as top-class players. Here are top ten greatest names. 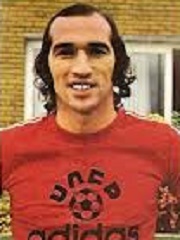 Carlos Bianchi is one of the most prolific scorers in history of European football. He won Argentine league top scorer three times and French League top scorer five times. He is 8th place as IFFHS all-time greatest top scorer of Worldwide first division. Bianchi holds the record most Copa Liberteadores Cup with four and five times South American Coach of the Year 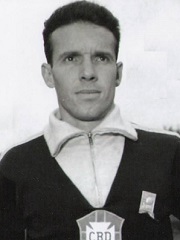 One of the great Brazilian international class left-winger, he was famous for being a part of World Cup wining team twice in 1958 and 1962. Zagallo managed the 1970 World Cup Brazil team as the greatest team in history of the game. He also won Copa America once and won the 1998 World Cup runner-up. 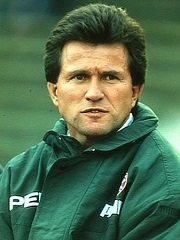 Heynckes was one of a prolific scorer in his time and achieved seven international-class seasons by kicker rating. As a manager, aside from an UEFA Champion League trophy with Real Madrid, he was most famed for his role to lead Bayern won its only European Triple champion in history and also the best performance in history of Bundesliga in the 2012 – 2013 season. 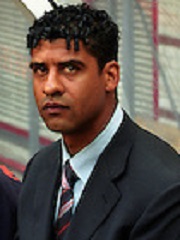 Frank Rijkaard is well-known as the greatest defensive midfielder of all-time. As a player, he won Dutch league five times, Italian Series A twice and European Cup 3 times and was two times Bronze ball in Ballon'Dor. As a manager, he won Spanish la Liga twice and a UEA Champion league but his managing career was failed with Saudi Arabia national team. 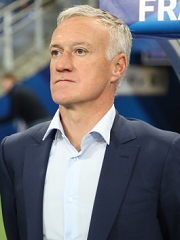 Didier Deschamp is one of the three personalities who won World Cup as both player and manager. As a player, he played as defensive midfielder, winning a UEFA Champion League trophy with Jurventus and 1998 World Cup and 2000 European Championship as a captain. As a club manager, he led Monaco reach UEFA Champion League runner-up in 2004. 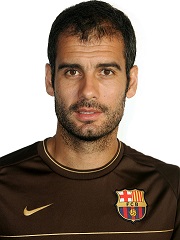 Guardiola is all-time greatest football personality of Barcelona club. He was successful as both player and manager. Guardiola played as holding midfielder and won once European Cup plus a runner-up. His career as manager is even better, is known as a creator of tika-taka system and led the club to win twice UEFA Champion League and win Spanish La Liga three seasons in row and won triple champion in 2009 as a highlight. He is also sucessful 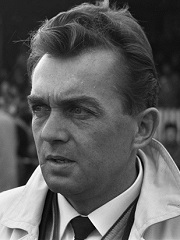 Ernst Happel is the greatest Austrian defender of all-time. A top-class center-back who won Austrian bundesliga six times and the 1958 World Cup third place. Happel is one of the greatest managers of all-time. He led the grade B team in Europe like Feyenoord and Hmaburg to win European Cup and led Netherlands to finish runner-up in the 1978 FIFA World CUp. 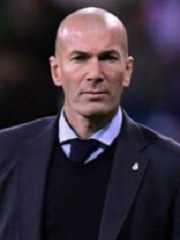 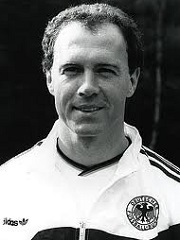 Franz Beckenbauer is the greatest football personality of all-time. He is the greatest defender in history of the game and the greatest German footballer ever. Beckenbauer had no defect in his career both player and manager. He led West Germany to reach World Cup final match two times and won in the 1990 tournament. He also took charge Bayern in a specific job and won a Bundesliga and a UEFA Cup. 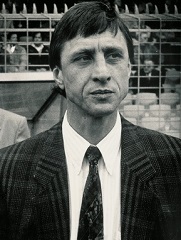